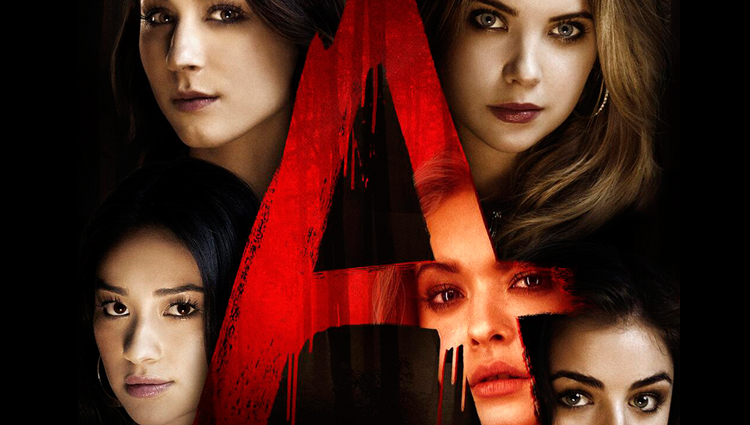 But was it really a reveal?

On one hand we know who A is but on the other we have no idea who the hell they are? In case you don’t know Pretty Little Liars is a hit TV series following the lives of four teenage girls involved with a few others who are being targeted and harassed by someone, they have no clue who and neither do we – A.

So what did it reveal?

This episode revealed that A in fact has a nAme, and it is ChArles. Charles most likely appears to be Alison’s brother Jason’s twin, therefore also half-brother to Spencer. With likely motives on Alison and Spencer for their parents hiding him away. It’s all very confusing but now we have to wait until summer and the final season of Pretty Little Liars to finally understand the mess.

So what does Pretty Little Liars Boss Marlene King have to say about the whole affair?

Marlene King reveals that she is excited about the whole motive of this A as well as the identity and having the audience finally getting the answers as to why?

She also reveals that she has been dropping hints throughout the seasons featuring season 3 episode ‘Now you see me now you don’t’’ the mime’s name is Charlemagne, hinting at the name ‘Charles’As well as a string of twitter hints such as ‘Get ready for a bromance’ etc.

However it also has been revealed by Marlene King that this may actually not be the end, revealing that this is the #BigAReveal but not the #UberAReveal

Why O Why would they do this to us?

So I guess we will just have to be patient, but for now go ahead and follow @ABCFpll as well as @imarleneking for all the official upcoming news on your favorite suspense story. And if you haven’t yet watched pretty little liars, get started with all 124 episodes on Netflix…Get addicted like the rest of us.